The Shannon River separates the East and West of Ireland. There are a number of castles along it, some as much as 800 years old. They were typically built at points of strategic importance. Castles include Athlone Castle, Portumna Castle, King Johns Castle, Bunratty Castle and Glin Castle. 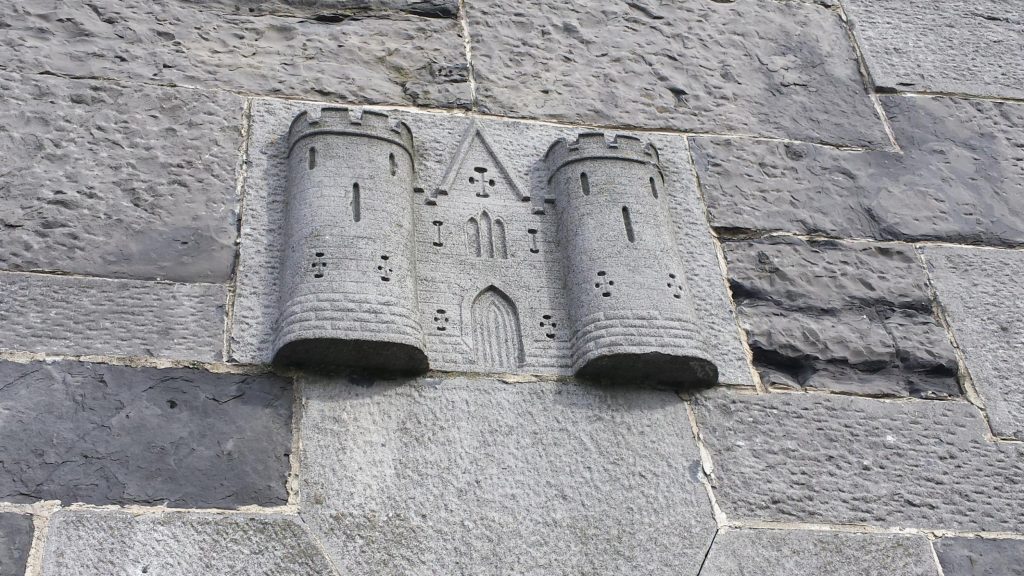 Do something King John never did and step foot inside this beautiful castle! The castle was completed in 1210 on the orders of King John of England but he died before ever visiting it. The site of the castle was originally a Viking stronghold dating from 922 from which they launched raids on riverside monasteries. 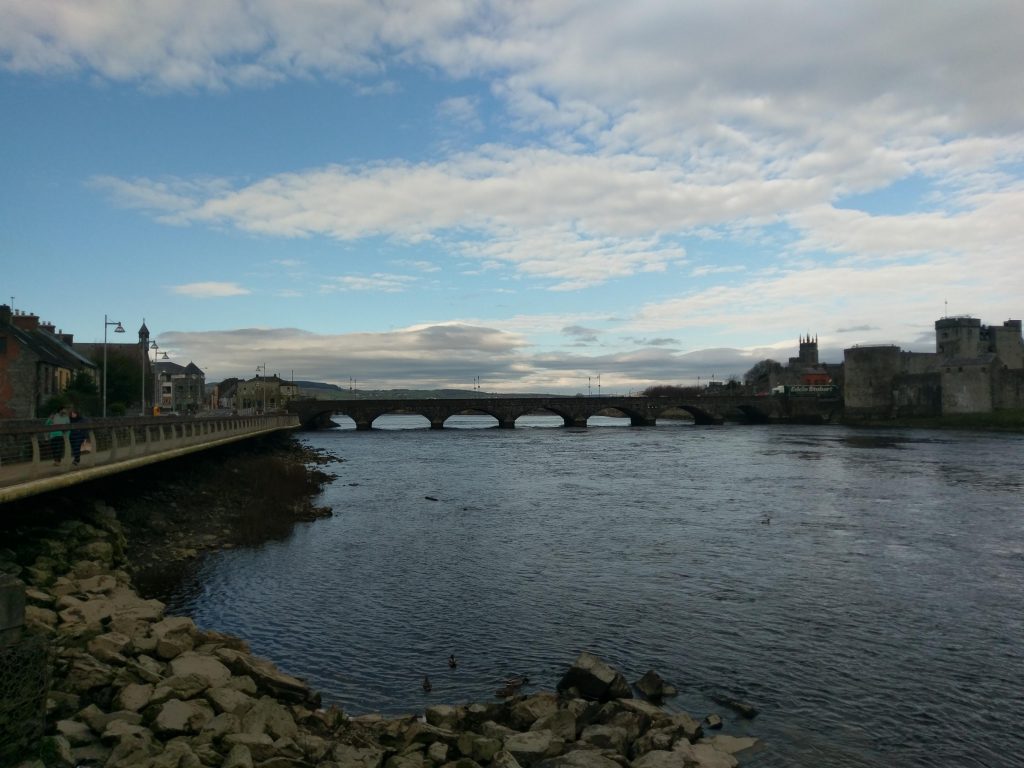 Built on the shores of the age old Shannon this 13th century fortress meets 21st century technology in the state of the art visitor interpretative centre. Recently named as Ireland’s most innovative tourist attraction, discover the sights, scenes and sounds of medieval Ireland through 3D models, touch screen exhibits, hidden tunnels or by chatting to the medieval costumed guides. Not to be missed are the fascinating archaeological excavations in the castle courtyard and the stunning river and city views from the castle towers. 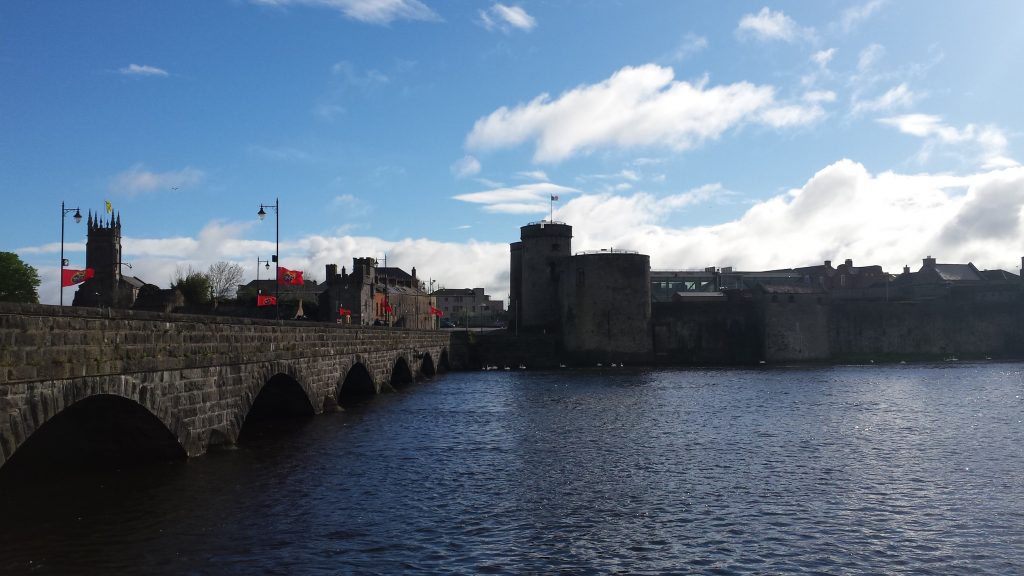 Multi media displays and interactive games bring history to life at Athlone Castle, from prehistoric to modern times. Find yourself immersed in the centre of a 1691 battle, the Siege of Athlone, through a 360 degree cinematic experience. 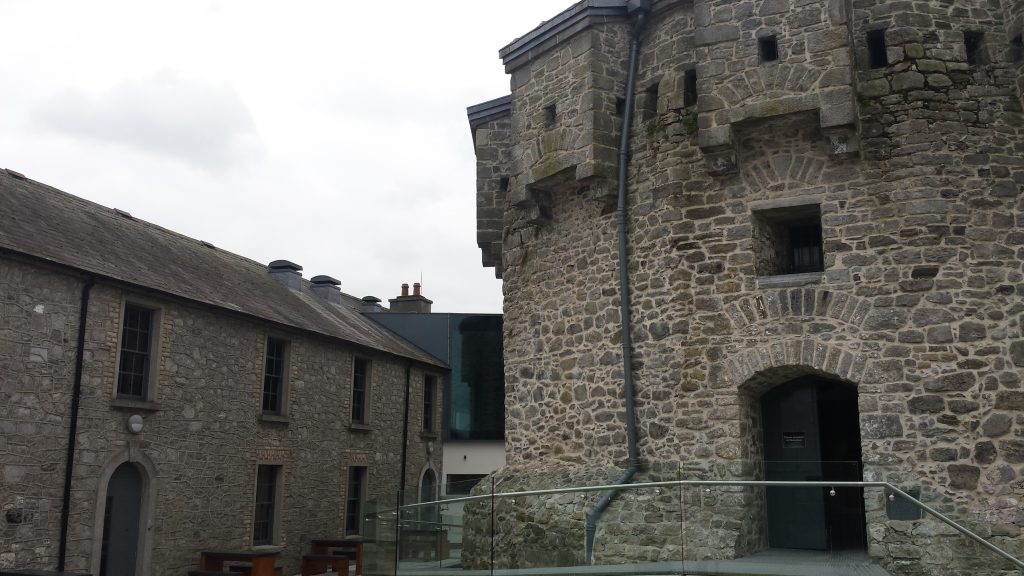 Athlone Castle dates from 1210 and was built for King John in order to defend a crossing point of the Shannon. The original castle of 1210 consisted of a free standing polygonal tower which is visible today as the central keep of the castle. However, the next 500 years saw the castle extended, remodelled and modernised to adapt to the defensive needs of the time or repair damage inflicted during battle or lightning strikes!

Portumna Castle sits close to the shore of Lough Derg. Completed around 1618, it was one of the first buildings in Ireland built in the Renaissance style and marked the architectural transition from medieval tower houses. Approached by a long avenue, the exhibition space in the castle tells the history of the castle, which the seat of the deBurgo family for over 200 years. The beautifully restored formal geometrical gardens, rose garden and walled kitchen garden are all worth a visit. There is also a Willow Maze in the gardens, planted with fruit trees and lavender. The surrounding woods and parklands are a wildlife sanctuary.

Glin Castle has stunning views over the Shannon Estuary. The Castle was home to the legendary Knight’s of Glin, an ancient title passed from father to son for 700 years, until the 29th and last Knight of Glin (Desmond Fitzgerald) died without a male heir in 2011. The current castle, with it’s hundreds of acres of beautiful grounds, dates from the 18th century. 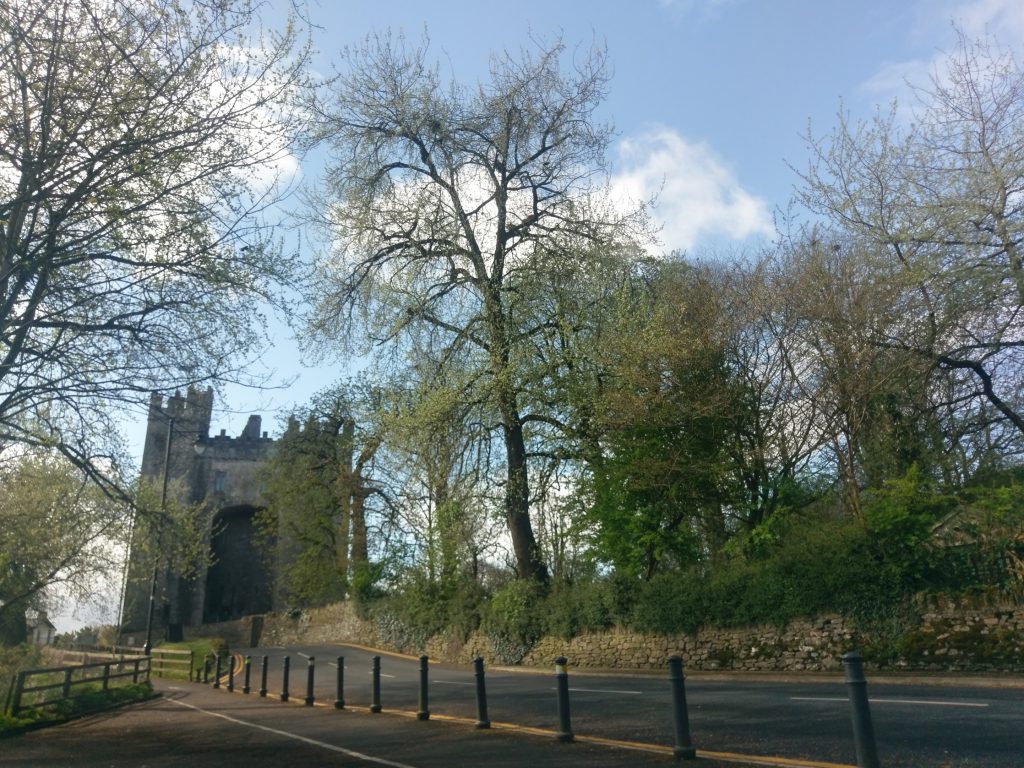 Bunratty Castle is a 15th century tower house castle restored to it’s medieval splendor. Situated in a folk park with costumed actors playing traditional Irish roles history comes to life. Why not try a medieval banquet during the evening with fabulous food and entertainment? 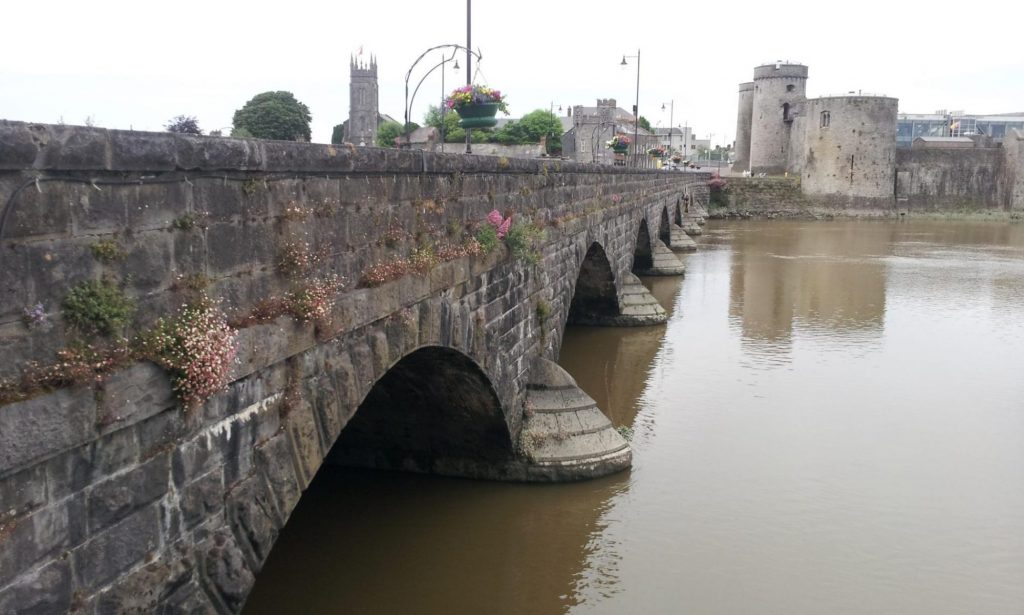