The small islands of the Shannon’s lakes and estuary provide a fascinating glimpse into Ireland’s history over the last two millennia. The inhabited islands were typically sites of retreat, pilgrimage and early Christian monasteries founded during the 6th or 7th centuries, until attacked and plundered for their riches by invaders like the Vikings between the 8th and 11th centuries. These islands are mostly uninhabited today but have beautiful ruins to explore and a visit provides a retreat from modern life. 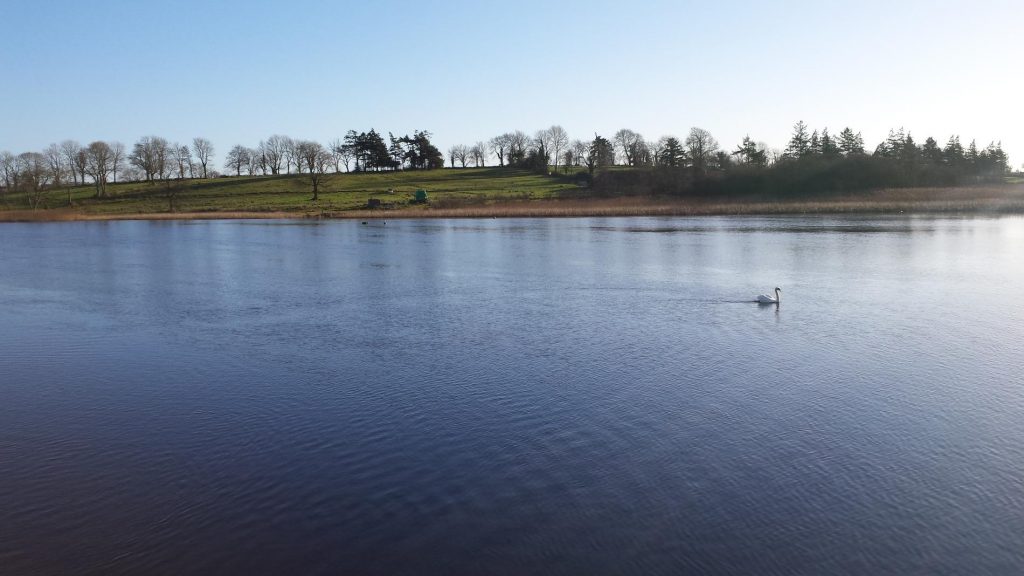 Scattery Island (Inis Cathaigh) is a small island, less than a kilometre square, that was inhabited from 534 until 1978. Its long and varied history has seen it used a place of early Christian pilgrimage, the site where Ivar the last Norse King of Limerick was slain by Brian Boru in 977, a defence location during the Napoleonic Wars and home to Shannon Estuary Pilots. Seven ships of the Spanish Armada also briefly docked here in 1588 although only 6 sailed away unscathed! At over 1000 years old the cathedral ruins and round tower, one of the tallest in Ireland, are well preserved, as is the 18th century artillery battery. Also worth visiting are the ancient holy well, the 16th century castle ruins, the lighthouse dating from 1872 and the deserted island village. 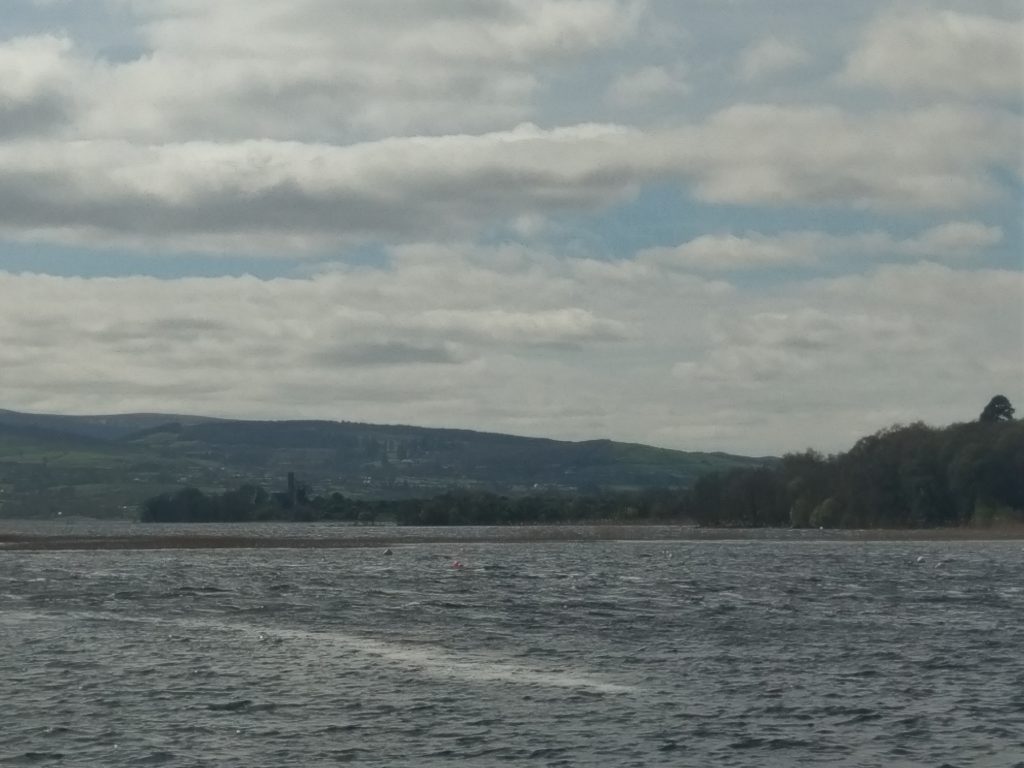 Holy Island (Inis Cealtra) was the site of not one, but two, monastic settlements founded by St. Colum (6th century) and St Caimin (7th century) and was centre of learning and art. In the 9th and 10th centuries the Vikings attacked the 50 acre island, plundering the monasteries and killing the monks. The island prospered under the patronage of Brian Boru, King of Munster, in the late 10th century.

Sites to visit on the island include the well preserved round tower, the ruins of six churches, a holy well and monastic cell. Other historical artefacts to see include ancient Bullaun stones, 8th century grave slabs and a bargaining stone where contracts were sealed by shaking hands through the stone. The island also features in the writings of Irish poet and Nobel Laureate William Butler Yeats in his ballad The Pilgrim. 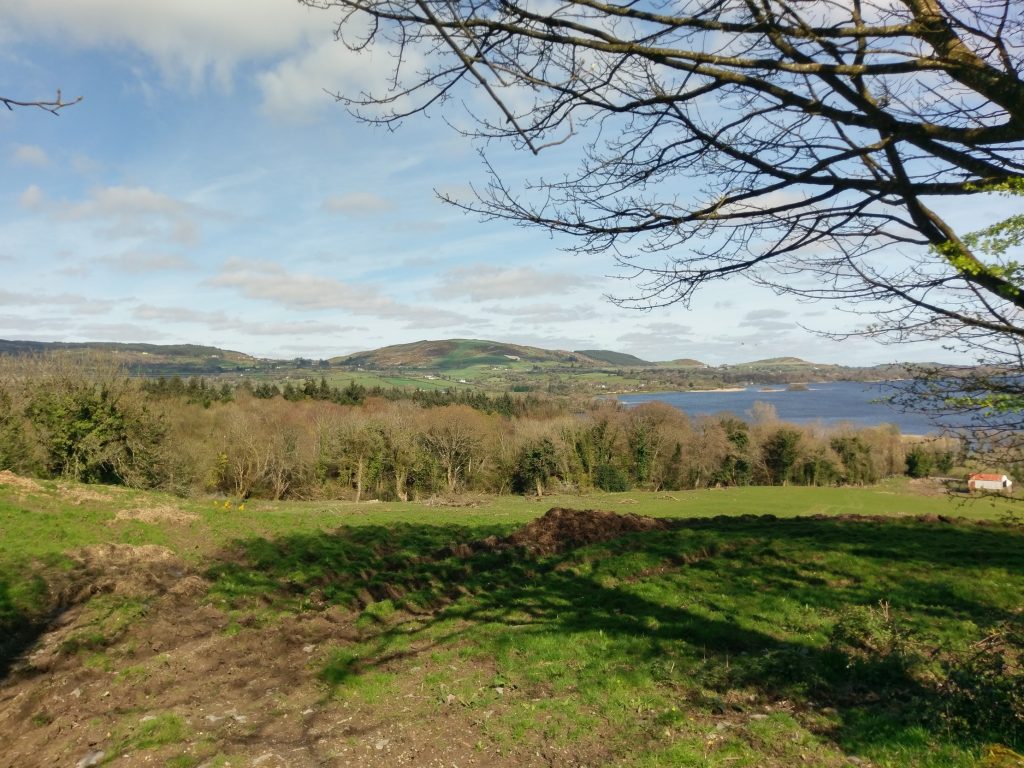 Founded in 544, the monastic site of Clonmacnoise was a major centre of religion, learning, trade and craftsmanship. Ireland’s original university, and possibly first city, by the 9th century it was one of the most famous sites in Ireland, visited by scholars from all over Europe. A burial place of many of the Kings of Tara and of Connacht, today it is a well preserved ruin and includes an excellent visitor centre. The site includes the ruins of a cathedral, seven churches, three high crosses and two round towers.

Inchcleraun (Inis Cloithrinn) (also known locally as Quaker Island) is home to a monastery founded by St Diarmuid in 560. St Diarmaid the Just was a teacher of St. Ciaran of Clonmacnoise, one of the Twelve Apostles of Ireland. The island is said to have been named after ‘Clothra’, sister of Queen Maeve who retired to the island after her husband Ailill, Kind of Connacht, was killed in battle in the 1st century. On the east shore of the island she built a fortified garden called ‘Grianan Maeva’ (The beautiful sunny spot of Maeve). Apparently she also died on the island at the hands her nephew who killed her while she was bathing with a lump of cheese fired from a sling shot. Today the ruins of the monastery and seven churches remain, including one church with an usual square belfry which is visible from the shore of Lough Ree (round towers were more typical of the time period).

Saints Island, while once an island is now connected to the mainland by narrow 1km causeway. St Ciaran of Clonmacnoise founded a monastery here in 542. The island was plundered in the 11th century.  The Augustian Priory ruins visible today date from the 13th and 15th centuries. The rein of King Henry the VIII saw the Dissolution of the Monasteries between 1536 and 1541, following the Act of Supremacy, passed in 1534, which made his Supreme Head of the Church of England. During this time he disbanded Catholic monasteries, friaries, convents and priories in Ireland, England and Wales and the Augustian Priory on Saints Island fell to ruins after this. The island has stunning view across Lough Ree and is home to a number of species of marsh birds.

Inismagrath (Inch Island) sits close to the mainland near where the Shannon River enters Lough Allen. Church ruins and a disused grave remain on the island which is only 7 acres in size. The church was founded in the 6th century by St Hugh. He was known as Beo-Aodh or Lively Hugh on account of his great missionary activity.

Other islands on the Shannon lakes and estuary 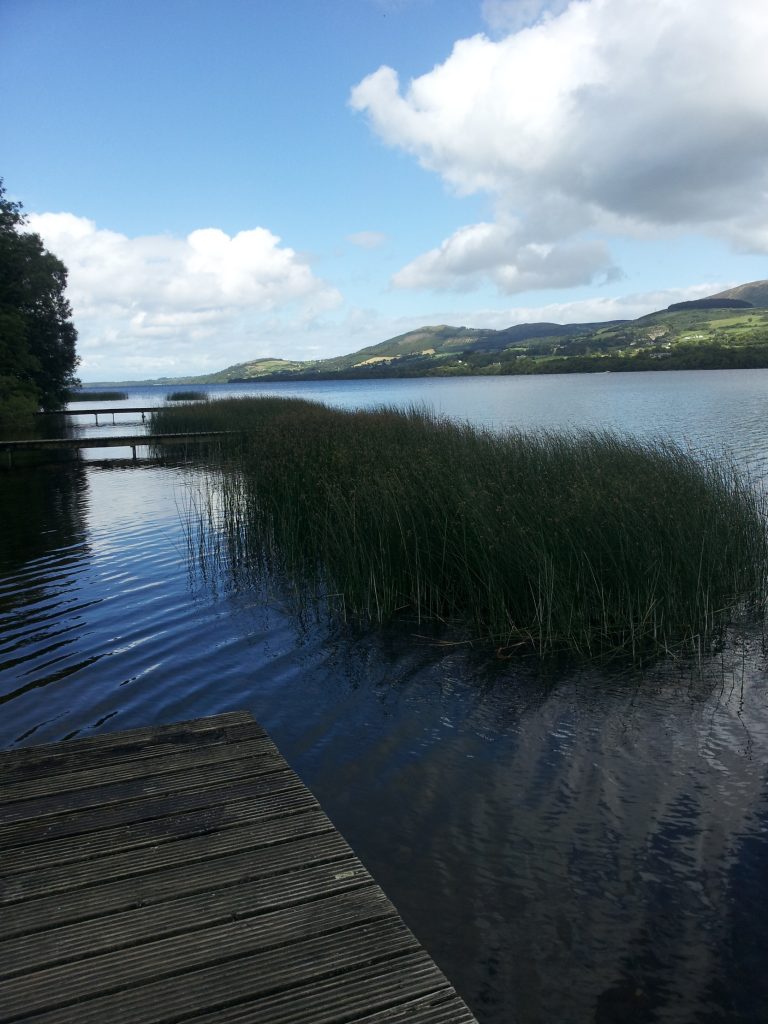 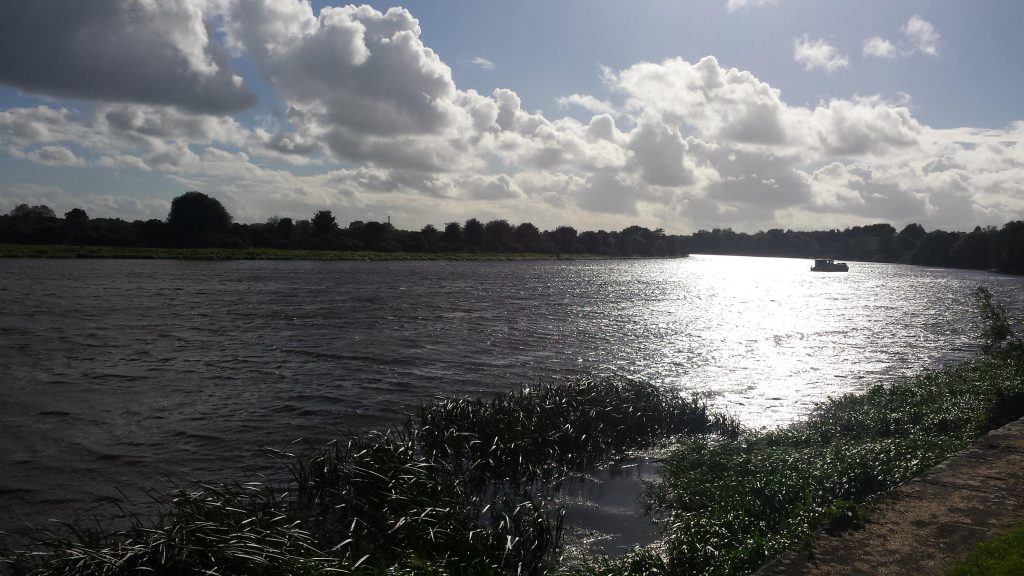