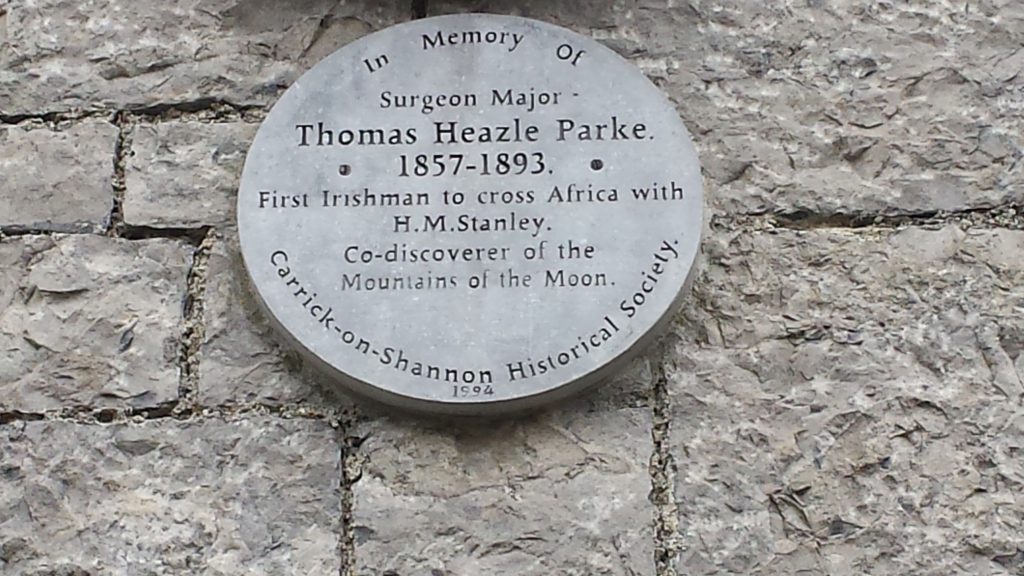 Founded in 544, the monastic site of Clonmacnoise was a major centre of religion, learning, trade and craftsmanship. Ireland’s original university, and possibly first city, by the 9th century it was one of the most famous sites in Ireland, visited by scholars from all over Europe. A burial place of many of the Kings of Tara and of Connacht, today it is a well preserved ruin and includes an excellent visitor centre. The site includes the ruins of a cathedral, seven churches, three high crosses and two round towers. 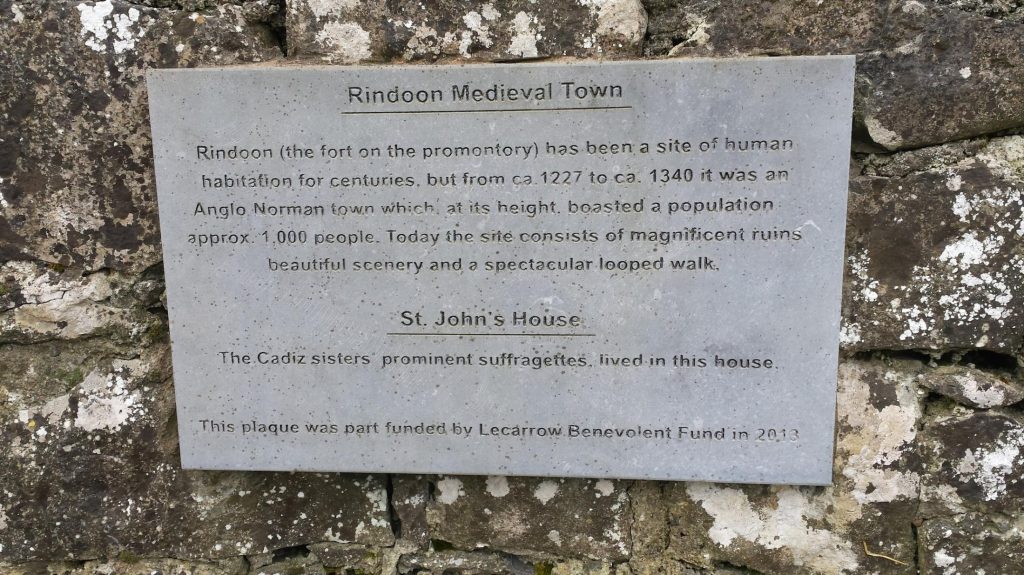 Rindoon is a fascinating deserted medieval town with ruins of a castle, hospital, church and mill visible within the town wall. Sitting on a peninsula jutting out into Lough Ree, Rindoon was built in 1227 by King Henry III of England and abandoned 150 years later. Explore this historic site via the self guided Warren Loop Walk.

St Hugh’s Well and Sweathouse is perched above the eastern shores of Lough Allen. Sweathouses were an old remedy for rheumatism, sciatica, aches and pains during the late 19th and early 20th centuries. A fire would burn inside the sweat house until the air and stones inside were sufficiently heated at which point the fire would be extinguished. The well is dedicated to the memory of St Hugh who died in 523BCE. The water in the well is bright orange due to the extremely high iron and mineral content. This site has a lovely little picnic area and offers stunning views of Lough Allen.

Sean’s Bar, The oldest bar in the world, Athlone, 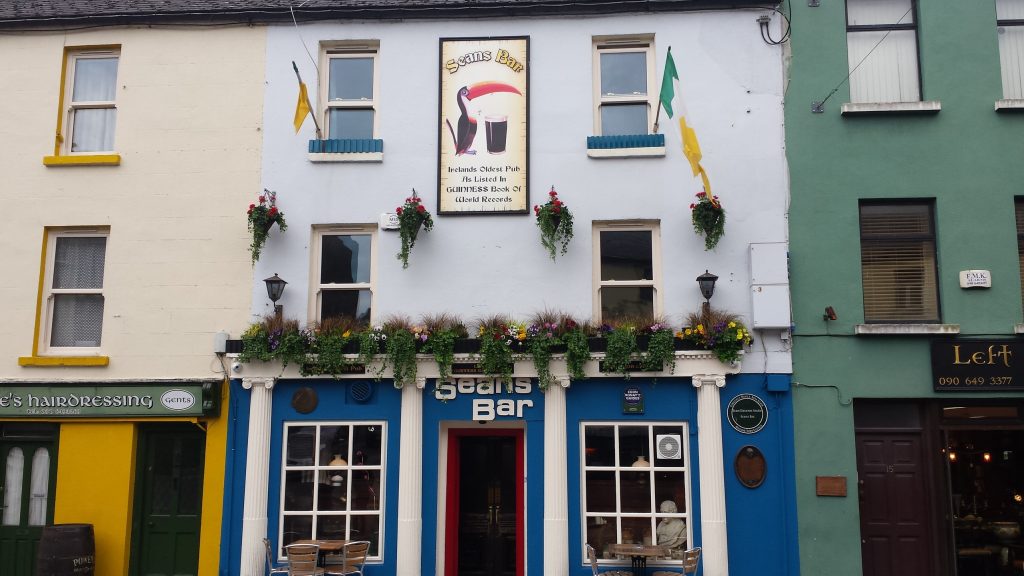 Archaeologists  have determined that the walls of Sean’s Bar date from 900AD and there are records of every owner dating back to that time. This 1100 year watering hole has been recognised by the Guinness Book of Record as the oldest bar in Ireland and in Europe. The search is on for any older bars in the world but none have been found so far. Live music and fascinating bric-a-brac are delightful features to enjoy. 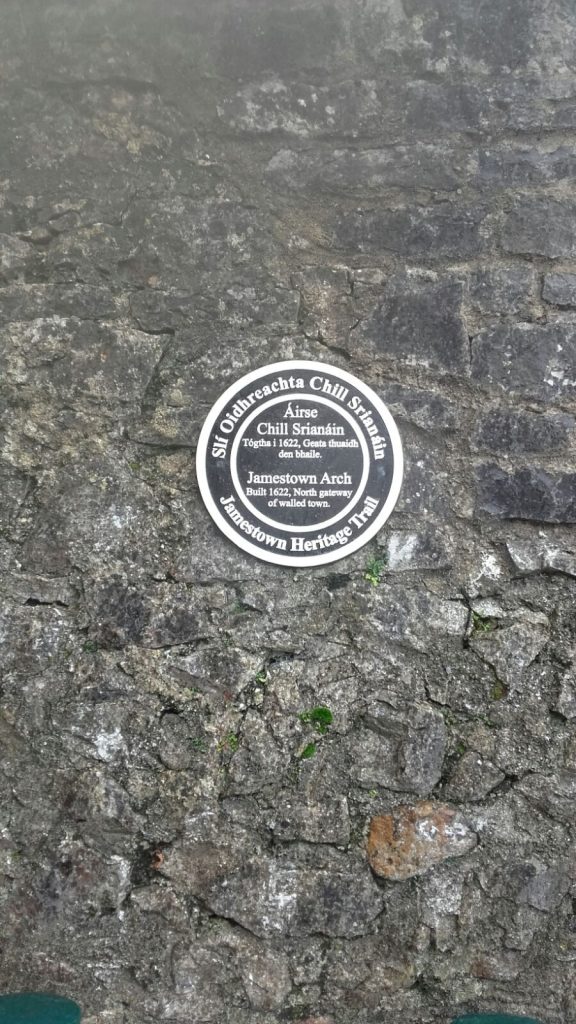