The Shannon River is named for the Celtic goddess Sionnan. Legend has it that Sionnan, granddaughter of  King Lir, drowned in the river and was carried out to sea.

The legend of the river monster, Cata, dates from medieval times. Described as having a horse mane, whale’s tail, thick feet, gleaming eyes and nails of iron, the monster was apparently defeated at the island of Inis Cathaigh in the Shannon Estuary by Senan, the patron saint of County Clare. As recently as the last few decades however there have been sightings of a monster in Lough Ree and there is a festival to investigate and celebrate the possibility. 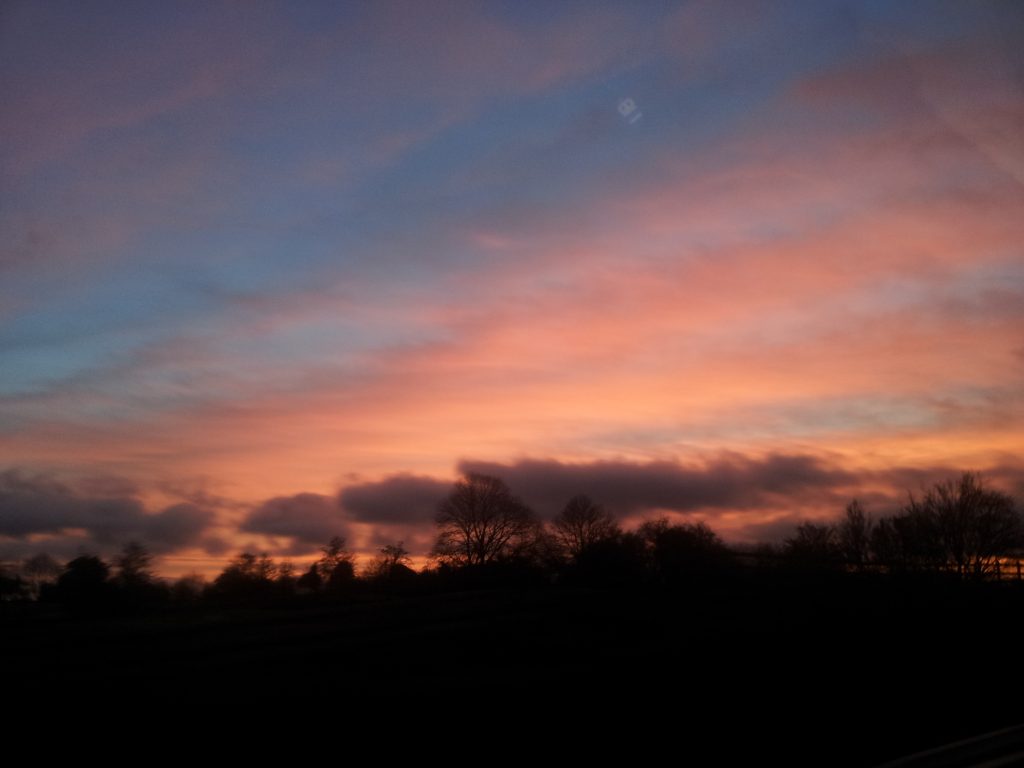 The names Lough Boderg and Lough Bofin mean Lake of the Red Cow and Lake of the White Cow. Legend says that a mermaid was found in the water and taken to a nearby house where she was cared for. In return for the kindness she received she told fortunes, one of which was that if she was returned to the water on May Eve the local people would be rewarded. They returned her to the water and a year later two splendid cows emerged, one white and one red.